Hello my friends, I've been at the seaside for the last week, I booked a caravan in Brean a couple of weeks ago when the sun was shining. Guess what, the sun stopped shining and we spent a wet and windy week in Brean. I'm not moaning though we still had a lot of fun. Paige's boyfriend Dan came with us, I'm not sure he knew what he was letting himself in for !!!!

A little warning * it is an extra long post with lots of photo's * so I understand if you skip through it, lol. 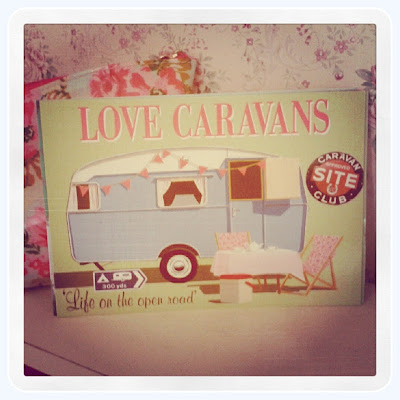 We drove down on Bank Holiday Monday and the weather wasn't too bad, it was cool but the sun was shining, we couldn't have the keys to the caravan until 2pm so we went to Cheddar Gorge, a very pretty town in Somerset, with lots of bunting, quaint shops and cottages, tearooms,caves and plenty shops selling cheese and cider. 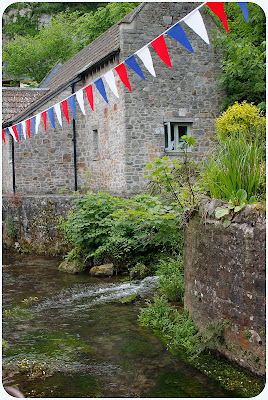 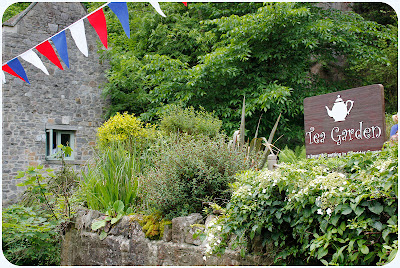 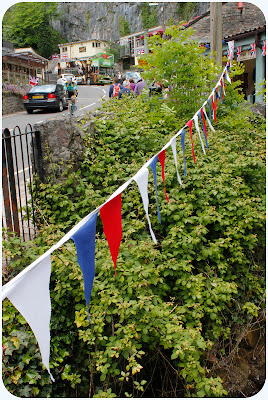 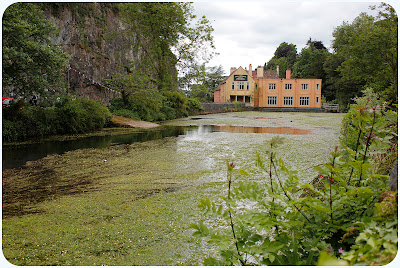 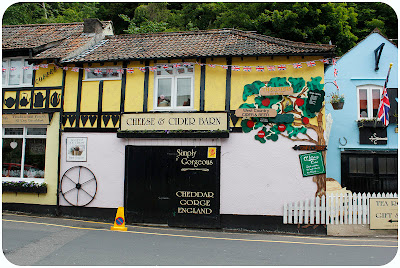 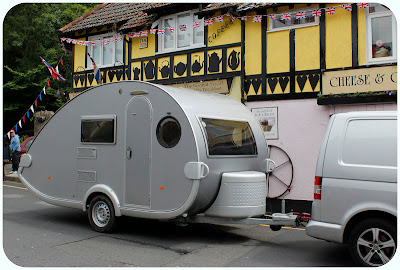 After fish & chips, we went to the caravan site Ocean Lodge, we've stayed here before, it's a small, family run holiday park which is ideally situated right on the beach with private access. They also rent out a beach house overlooking the sea which accommodates up to 14 people, how much fun would that be !!!!!
After we'd settled in and a had a couple of hours chilling, we went to the beach , where we sat and watched the sunset, drinking cider, when in Somerset it's got to be done, it's the law, lol !!!! It was quite a party atmosphere with other people having the same idea, some family's even had the BBQ going. 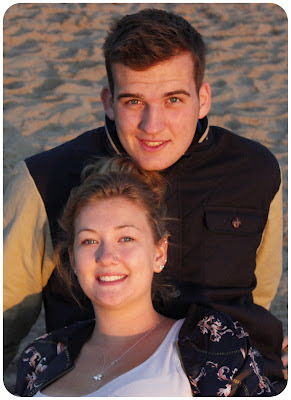 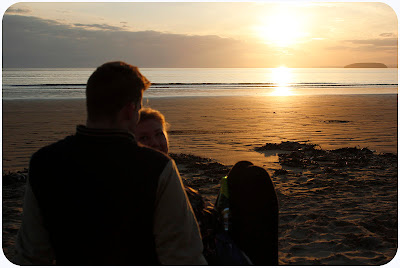 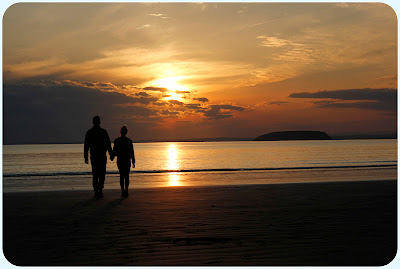 I love these photo's of Paige and Dan, I asked them to walk down the beach towards the sea so I could get them in silhouette, bless them they did. I'm pretty sure they were only humouring me and were moaning all the way down, wishing I'd put my camera away !!!

Well that was our only nice day, the weather got steadily worse through the week, my mom and dad arrived with their little caravan on Wednesday with my sister and her family who were sleeping in the awning. All through the night they had to push the puddles of rain from the roof as it was weighing it down and likely to collapse.

This was us all sat outside a cafe in Weston Super Mare, drinking coffee to keep us warm, we had the dog so couldn't go inside, I'm sure I wouldn't have done this at home, haha !!!! 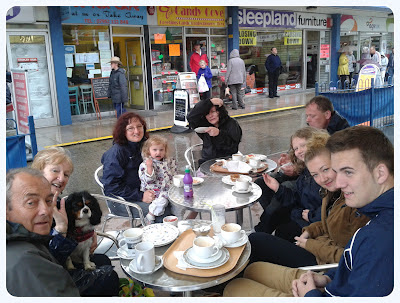 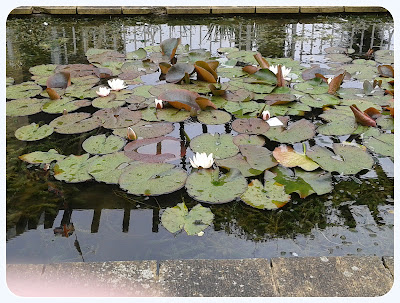 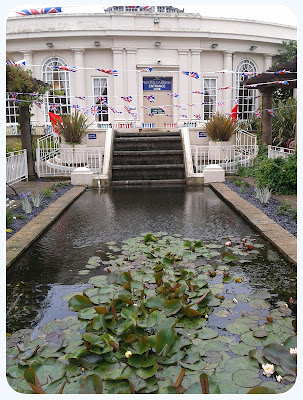 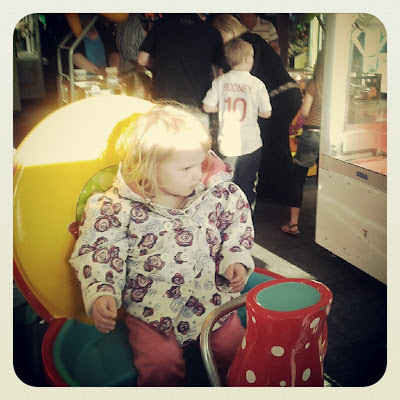 We had a walk through the Winter Gardens and along the pier but called it a day as my mom and dad were worried about the awning, mom kept saying " I hope the awning is still up ", well guess what it had collapsed but some guys nearby had put it back up and secured it but it was full of water, luckily it hadn't touched my sister's bed. This didn't stop us having an indoor BBQ on the George Foreman Grill though, by this time things outside had got a lot worse, it was really blowing a gale so we headed back to our caravan which was  a mile up the road.


We spent our time playing dominoes, cards, Dan bought a Pub Quiz game, which we were shockingly bad at. They even went back to their childhood and did some colouring, I'm sure they won't thank me for telling you that, though. 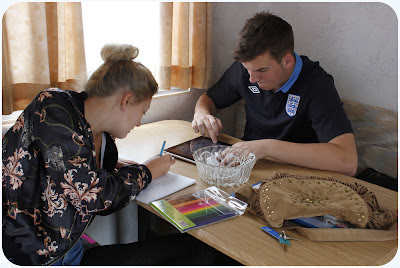 The rain was bouncing off the roof and the wind shook the whole caravan, but it was very warm and cosy inside so even though the weather was rubbish, I felt very relaxed and that's what it's all about when your're on holiday, isn't it ? Don't you think there's something quite therapeutic about listening to the rain, tip-tapping on a caravan roof ?   I  even got chance to do some more granny squares for my Starburst Flower Throw and some reading, guilt-free without thinking I should be doing housework, instead. 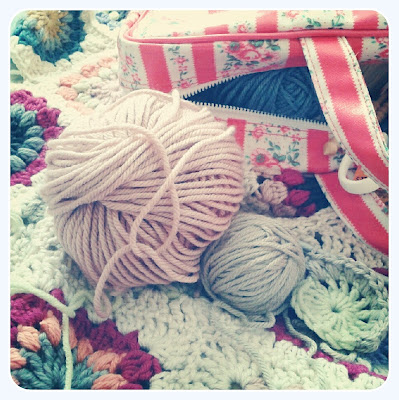 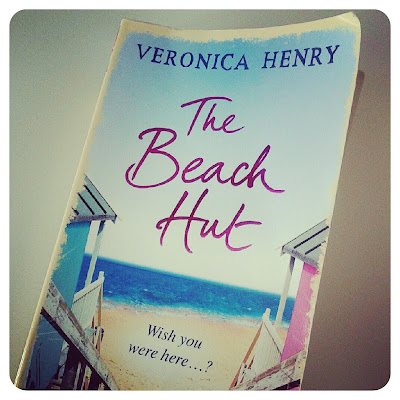 On the evenings we would do the usual traditional, 'seasidey', holiday things that I did when I was a kid. We'd spend a couple of hours at the amusement arcade, giving ourselves a limit of £4 a night. 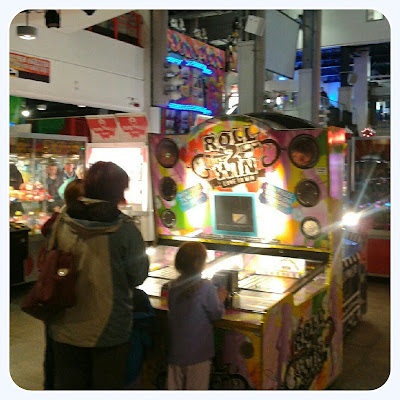 Our favourite were the two penny fall machines and we got really excited when we won especially when we pushed some 2p's out and a tacky prize, look at this little bounty I won, lol. 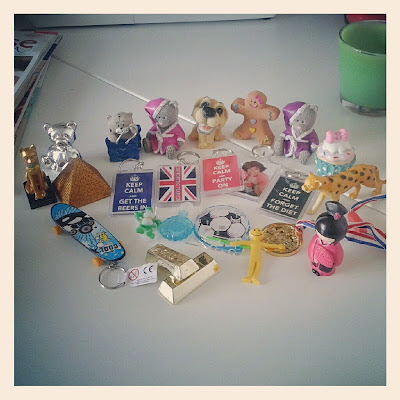 I also won a TY Moshi Monster and a Me to You bear from the GrabEm's. 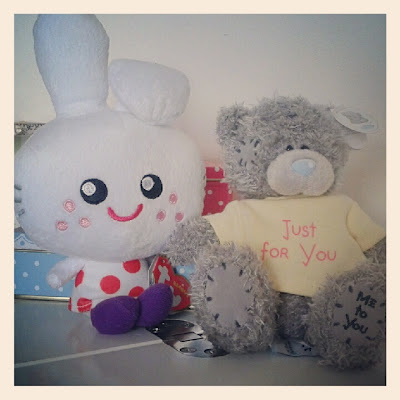 After losing all our money in the arcade we'd go to a bar where they had entertainment, I even got Paige and Dan up to dance, I couldn't persuade Hubby though. 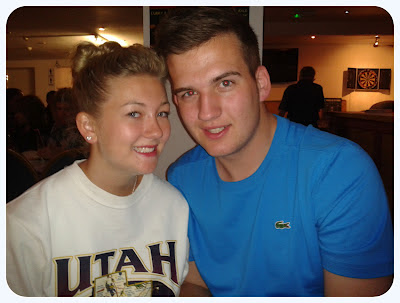 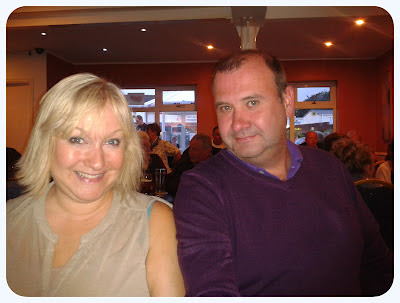 Don't I look a bit windswept, I did straighten my hair before I came out !!!! On Thursday night the wind got so strong that the awning ripped away from my mom's caravan leaving my sister, BIL and kids 'homeless' so they had to leave a night earlier than planned :-(

On our last night we went out for something to eat, I'd been looking forward to scampi and chips all day but look what I ended up with. 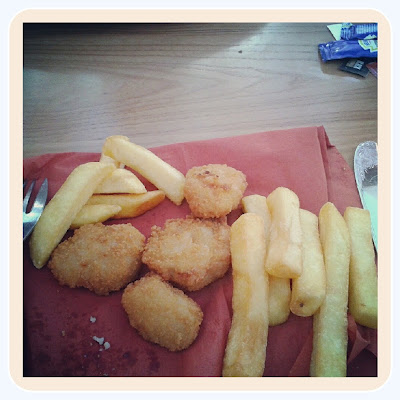 My DH got the order wrong so I ended up without a meal, instead I had a bit off Paige's plate served on a serviette, I wasn't a happy bunny and I will never let him forget it, I can hold a grudge for years !!!!! Only joking, I did see the funny side and he bought me a big dessert to make up for it.

So even though the weather wasn't kind to us it will be a holiday we never forget, hehe. If you managed to stay with me to the end, thanks for letting me share it with you. My blog started out just for crafty things, it has evolved though over the last couple of years and is now my online diary too which I have printed into a book each year.

I'll be back in a couple of days with a fun crochet project I did last week for my baby niece.
xxxxDebxxxx

Sorry bout the weather but happy you were able to make the best of it!!!! LOVING all the photos... that sunset one on the water is AMAZING!!!!

I love this post. This is the third blog I have read this week that said they started as a craft blog and have ended up putting real life into it. I love that. It lets us know more about each other and I really enjoy that. Your family posts are always lovely.

Oh my - didn't they have waves crossing the prom at Weston this last week?
I'm thinking of starting a new competition to find somewhere in England that DOESN'T have bunting this year!!

Speaking about the weather... its the same here... of well at least you were able to make the best of it![thats awesome] LOVING all the photos...beautifully taken... hugs...xoxo

Sorry about the weather Deb ... it has been dreadful ... but you coped brilliantly by the sounds of it ... It's years since I went to the Cheddar Gorge .. nice part of the country though ... great photos ....

Thanks for sharing your wonderful holiday memories Deb, your photos are fabulous, I particularly love your silhouette photos, well done! So sorry the weather wasn't good, but by the looks of it you all had a great time! Ira x
irascreacorner.blogspot.com

I always enjoy seeing your photos.. So sorry the weather did not cooperate with you plans but it looks like you made the best of it. Thanks so much for sharing with us!

Glad to see you made it back to dry land! The weather might have been awful, but it looks like you enjoyed yourselves - and those are the holidays you will all remember.

Haha! Looks like you had fun despite the weather. Sounds a nightmare with the awning, I'd be fussing over that too.

Love your photos and really fancying a few nights away to do nothing but read, crochet and eat chips now!

What wonderful memories even though it wasn't the best weather, you got in lots of fun! Thanks for sharing your beautiful photos!

Besides not getting a meal it looks like you had a lovely time. xx

OMGosh, Deb, you guys just have the BEST trips with FAB photos! I want to go!

You are so cute! Love your 'do.
What lovely sites to see across the pond; I'm still workin' on the husband about that.
How is that book?