Tag #5 and today's technique is using alcohol ink onto acetate and lifting off using a stamp and archival ink, very clever !!!! I inked my acetate tag with Wild Plum Alcohol Ink and used the SU French Filligree background stamp, inked with black archival ink, stamped onto the inked side of the tag, immediately start blotting the black ink off (don't rub), which also takes the alcohol ink off too leaving the pattern. 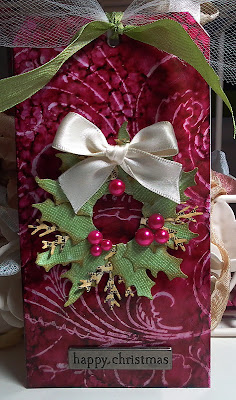 I made the wreath using TH Festive Greenery die adding some pink pearls and a metal 'happy christmas'. Lisa asked if I was going to use them as tags or for cards, I'm definitely not using for tags, maybe cards but I would like to keep them, I thought of making an album, has anybody got any idea's of what I could do with them. Click here to see Tim Holtz's tag and tutorial.
Now to my trip to London with my girls, for the last few years we have gone to The Clothes Show where we always have a good day but this year I suggested going to London for the day which they both thought was a good idea. On Saturday morning, we caught the 6.15am Wolverhampton-Euston train , I thought there was only one quarter past six in the day,lol and arrived at Euston at 8.00am. 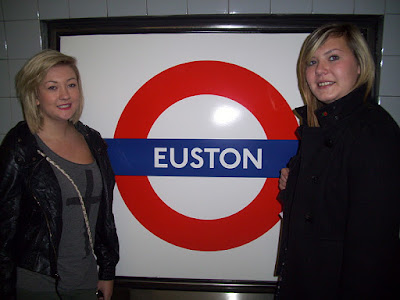 I had a little itinery for the day which they thought was funny and called me Griswald after the Dad in the Vacation films, we caught the Tube to Covent Garden which is my favourite place to go when I'm in London. 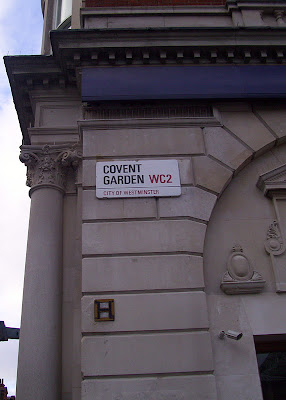 First stop was  breakfast at Laduree's, we had coffee and pain au chocolat sitting outside watching the world go by with Christmas songs playing, to me this was just perfect. 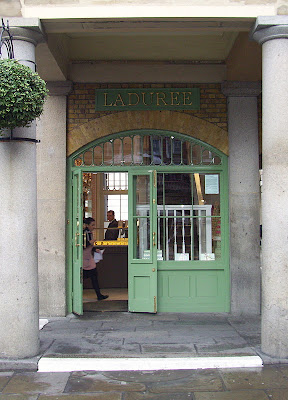 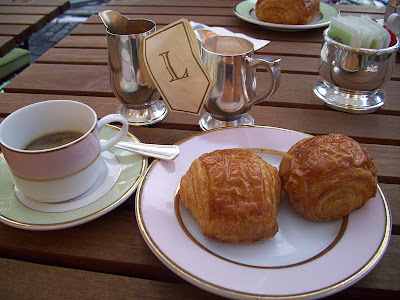 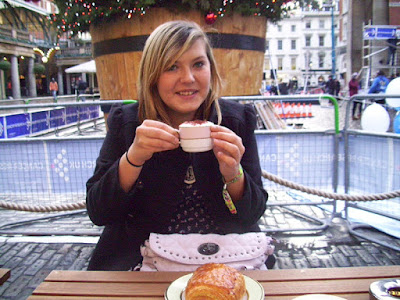 Laduree's do the most fabulous macaroon's and had to take a box home with me, the displays look so pretty but the miserable staff wouldn't let me take photo's, I did get a couple of sneaky ones though. 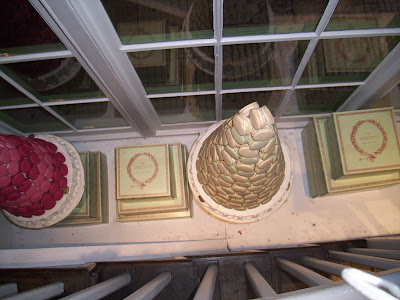 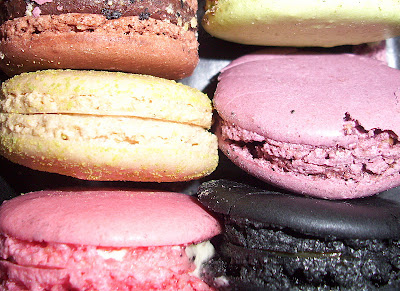 Now we had serious shopping to do, I love the atmosphere around Covent Garden with the Living Statues, street performers there was even a man playing a police traffic cone which was hilarious and of course the huge Christmas Tree, Rudulph and decorations. 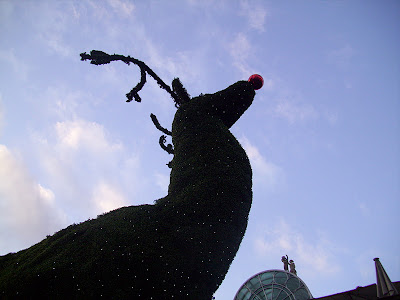 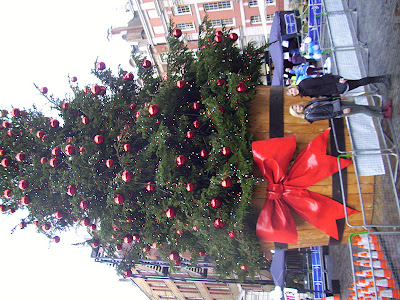 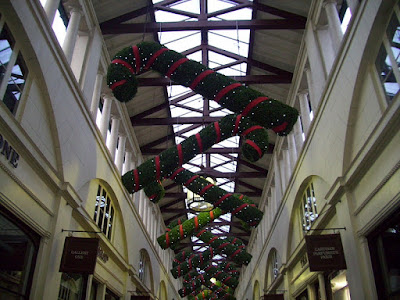 Back on the Tube to Harrods, it was heaving and couldn't really see much but I did buy my Christmas pudding and look around the Christmas hall. 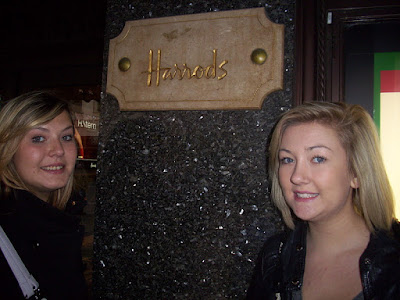 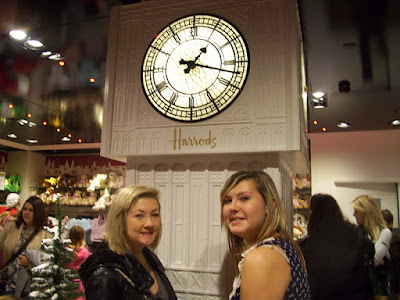 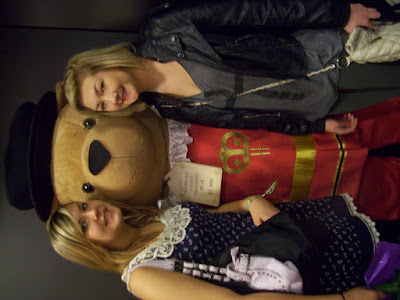 A quick lunch then it was time for Regent St/Oxford Street, we had a quick in Liberty's and to be honest we wish we'd give Harrods a miss and had a good look around there instead, it's such an elegant store. 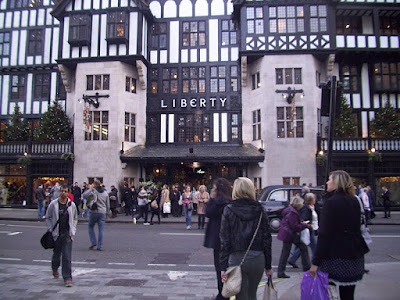 Then it was off to Top Shop's flagship store on Oxford Street where Paige was in her element by then we were exhausted and ready to catch the train home. We had a wonderful day but there was so much more I wanted to do so I think a return visit will be in order. 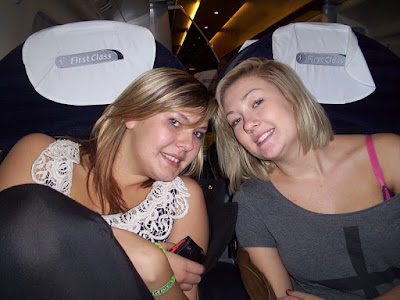 Two tired but very happy girls on the train home.
Thanks for stopping by.
xxxxDebxxxx﻿
Posted by Deb Hickman at December 05, 2011

Your take on this tag is so elegant!! And your day trip to London was a delightful little bonus on your blog :)

this tag is so rich and gorgeous, deb! your trip looks so fun!

What a lovely day w/your girls!
You should sell your tags Deb on Etsy! This one is exquisite and I can see it adorning a Neiman Marcus box.

thanks for sharing your piccys of your fabby trip to London!!

Love your tag. That purple/red is such a rich colour

Totally love your tag. It jumped out at me from the gallery. Just fantastic work

what a lovely tag you made on day 5.

Your tag looks Great my friend.. I just love it.. And I really do enjoy seeing your photos. It looks like you and your girls had a fabulous time...

Fab tag! What a lovely day in London - Liberty is my fave London store, even though Harrods is amazing.